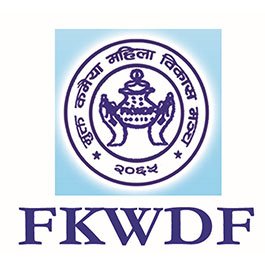 Kamaiya and Kalmari are systems of bonded labour that were abolished in Nepal in 2000 and 2006.

These systems allowed ruling elites to collect revenues from those who cultivated land, indebting much of the local population for generations to landowners. This had serious repercussions for women and girls, making them dependent on male family members, at risk of child-marriage and family violence, and being sold into servitude to high-castes and landowners for extended periods of time.

In 2000, the government announced the abolition of the system, freeing the Kamaiya and cancelling their debts. The immediate change, however, gave rise to new social issues. With the freed Kamiaya’s left with no income earning options, many fell into severe poverty. Moreover, issues on property rights resulted in conflict with other surrounding communities. As a result, women from these communities have lower literacy levels and continue to face discrimination and gender-based violence.

Freed Kamaiya Women Development Forum (FKWDF) works on promoting the rights of the freed Kamaiyi in Nepal. FKWDF sough N-Peace’s support to conduct local-level campaigns that address violence against Kamaiya women, a district-level dialogue between Kamiaya, government stakeholders, NGOs and political parties on violence against Kaiya women, and investing in local and national media coverage to publicize their work. At least 143 members will be mobilized as peace activists in 13 municipalities in the Kailali district from 13 municipality-level networks.

They are awarded for their work on championing the rights of former bonded labourers. 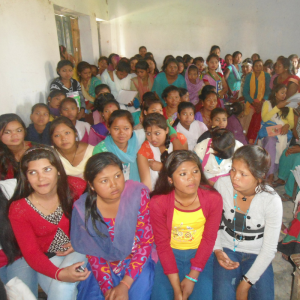 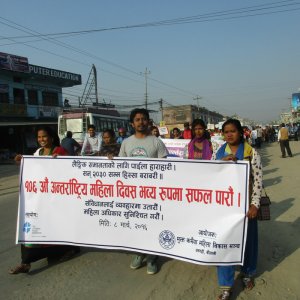 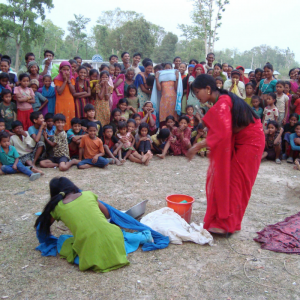