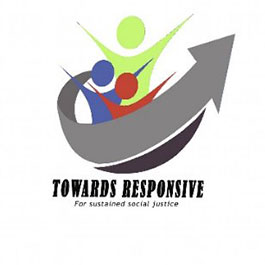 While the country had committed to address the issue of women’s underrepresentation by introducing laws that allocate quotas for women, efforts need to be made to ensure the adequate implementation of these policies and laws.

Towards Responsive was established in 2007 to promote and protect the rights of women, children and other vulnerable groups. The team consists of qualified lawyers who are dedicated to work in the areas of human rights, democratization and rule of law.

Towards Responsive Citizens sought support to address some of the challenges faced by women in getting elected to office. The proposed initiative will start with a dialogue with women and key stakeholders to understand the particular challenges faced by women in Ampara, Batticalo and, Trincomalee. Based on these discussions, it will build the capacity of key identified women and provide policy recommendations to be implemented at the local and national levels.

They are awarded for their continued efforts to democratize Constitutional rights, by providing legal training and support for women affected by violence in Eastern and Central Sri Lanka. 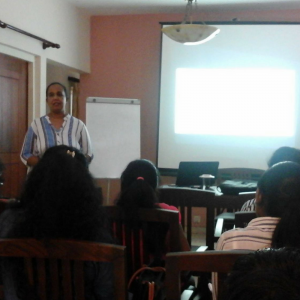 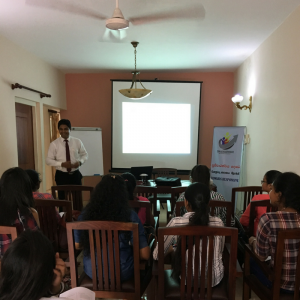 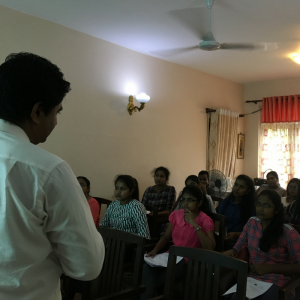