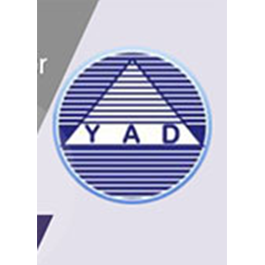 The Baluchistan province in Pakistan has experienced armed conflict, violence and insecurity over the past decade. Baluchistan continues to be vulnerable to terrorist activities and attacks led by a myriad of extremist groups.

Women are often victims of these sectarian attacks that target their mosques, schools and other public areas. Patriarchal norms and structural inequalities, however, have limited women’s inclusion in designing solutions that promote peace.

The Youth Association for Development recognizes that women’s participation in decision-making is critical to achieve and sustain peace, security and development in Pakistan. The proposed initiative would conduct research in the region to understand the impact of conflict on women. Based on the findings, the Association would mobilize youth groups to run an advocacy and awareness campaign to educate the public on the women peace and security agenda and the particular impact of conflict on women. Together, youth groups would find local solutions to address identified challenges to women’s inclusion.

They are awarded for mobilizing the youth to work on some of the most sensitive issues in Baluchistan including child marriage, gender-based violence, and violent extremism, in addition to their attempts to roll out this model to reach a wider audience in Pakistan. 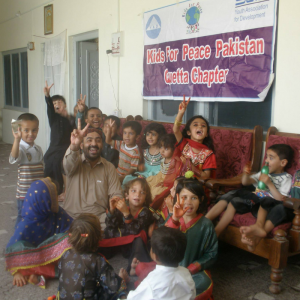 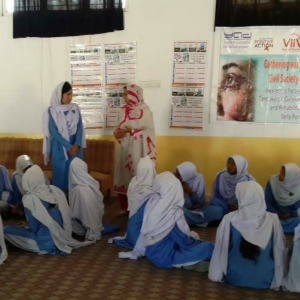 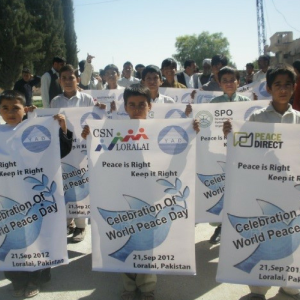