Each year, our N-Peace Awards are supported by a panel of judges. 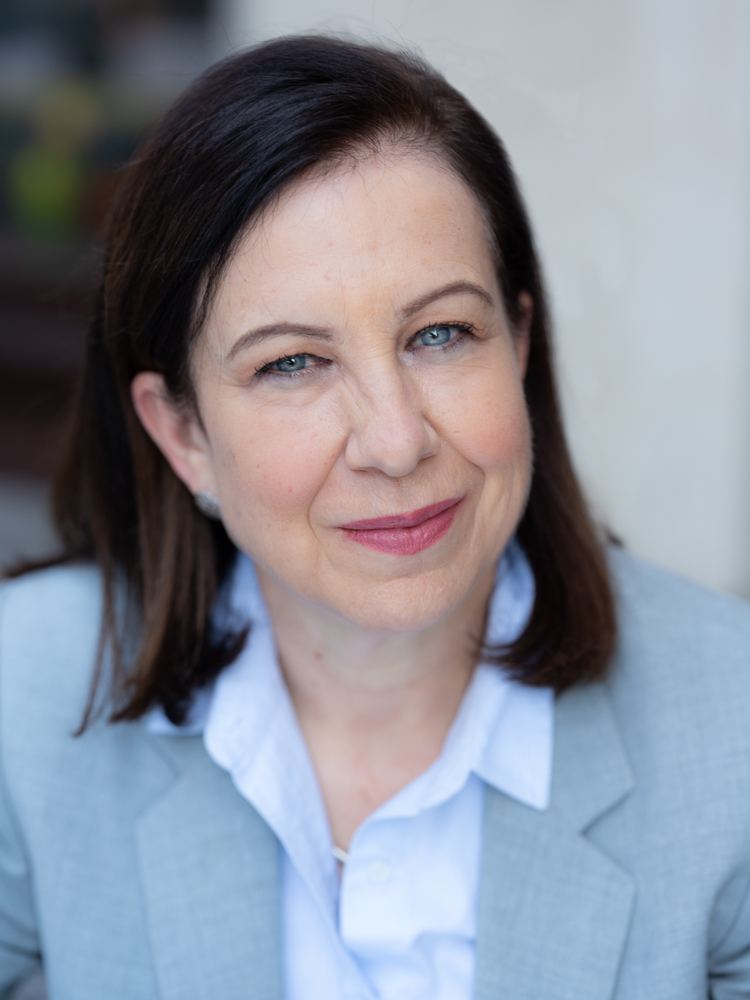 Lyse Doucet is a Canadian award winning Chief International Correspondent and Senior Presenter for BBC World News television and BBC World Service Radio. She has played a key role in coverage of peace and security in the Middle East, Africa, and has been reporting on Afghanistan and Pakistan for decades.

With a career spanning more than 30 years, Doucet has used her platform to amplify the voices of women in diverse peace contexts. Her work supporting initiatives such as Women Deliver brings to light the human experiences of women and girls.  Her awards include an Emmy for her team’s coverage from Syria, a Gold Sony for News Journalist of the Year, and the News and Factual Award from Women in Film and Television.  She is the recipient of fourteen honorary doctorates from leading Canadian and British universities.

In 2018, Doucet received the Trailblazer Award from the Georgetown Institute for Women, Peace and Security, and was appointed to the Order of Canada. In 2014, she was awarded an OBE in the Queen’s Honours’ list for broadcasting. She is an honorary patron of Canadian Crossroads International and a member of Friends of Aschiana which supports working street children in Afghanistan. 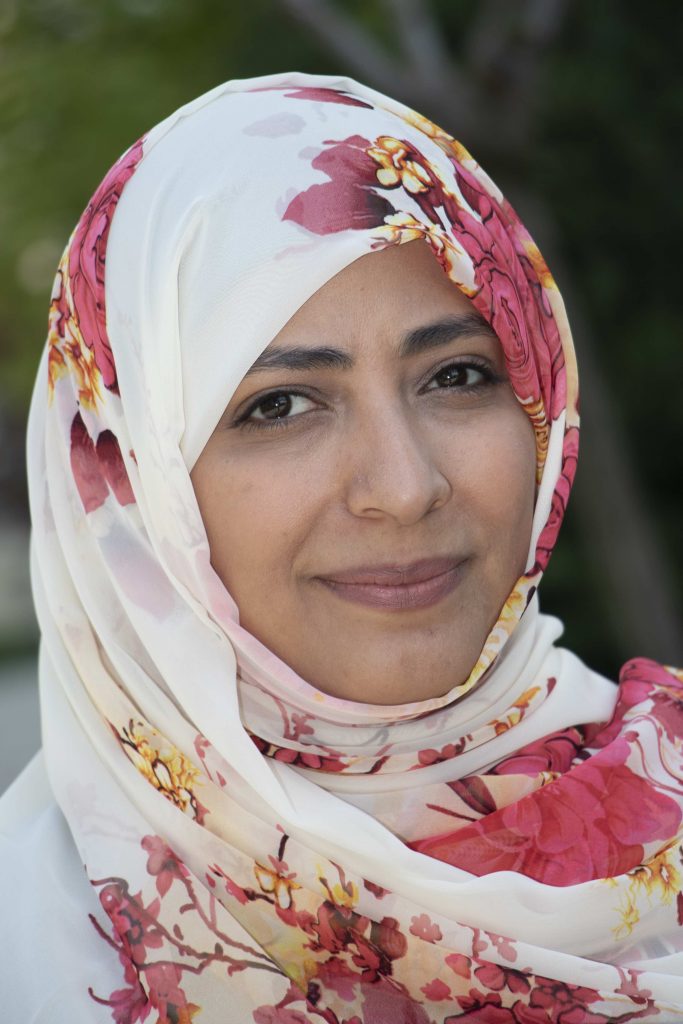 Tawakkol Karman is a human rights activist, journalist and politician from Yemen. Known as the “mother of the revolution” and “the lady of the Arab Spring,” Karman  played a key role in the 2011 pro-democracy youth uprising in Yemen. She was awarded the 2011 Nobel Peace Prize, in recognition of her leadership in the non-violent struggle for women’s safety and full participation. Karman is the first Arab woman and the second Muslim woman to win the Nobel Peace Prize, and at the time was the youngest recipient at 32.

A visionary leader, Karman promotes the principle of non-violence to fight against injustice and bring about institutional change. Together with youth activists, Karman co-founded the Council of the Peaceful Popular Youth Revolution.  She is the President of Women Journalists Without Chains, the General Coordinator of the Peaceful Youth Revolution Council, and a member of the advisory board for Transparency International.

She has received a variety of awards and accolades, including features in Time Magazine’s Most Rebellious Women in History (2011), Foreign Policy Magazine’s Top 100 Global Thinkers and CNN’s list of the Most Powerful Women in the Arab World (2011). 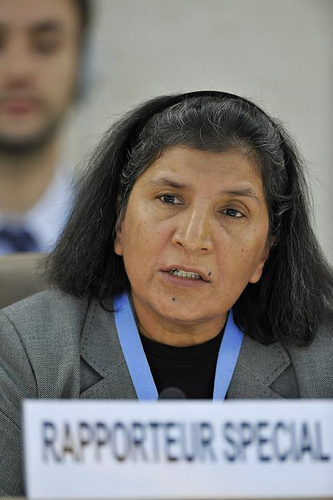 Rashida Manjoo is a legal expert and women’s rights activist based in South Africa. She served as United Nations Special Rapporteur on Violence Against Women (2009-2015), where she consistently called for an intersectional approach to address global gender inequalities.

With over four decades of experience in social justice and human rights, Manjoo currently serves as Professor of Public Law at the University of Cape Town, where she convenes and teaches the LLM/MPhil Human Rights Programme. She is a member of the International Advisory Council for the Women’s Initiative for Gender Justice and serves on the board of the Land & Accountability Research Centre. Professor Manjoo is the former Parliamentary Commissioner of the constitutionally mandated body – Commission on Gender Equality.

She is the recipient of the numerous international awards including the William McKinley Award for Good Governance (2013), International Human Rights Award from the American Bar Association (2014) in addition to multiple Honorary Doctorates. Her continued efforts highlight the negative impact of structural factors on the realization of the human rights of women. A prolific author, she has penned and edited several works, the most recent being the co-edited: ‘The Legal Protection of women from violence – normative gaps in international law’. 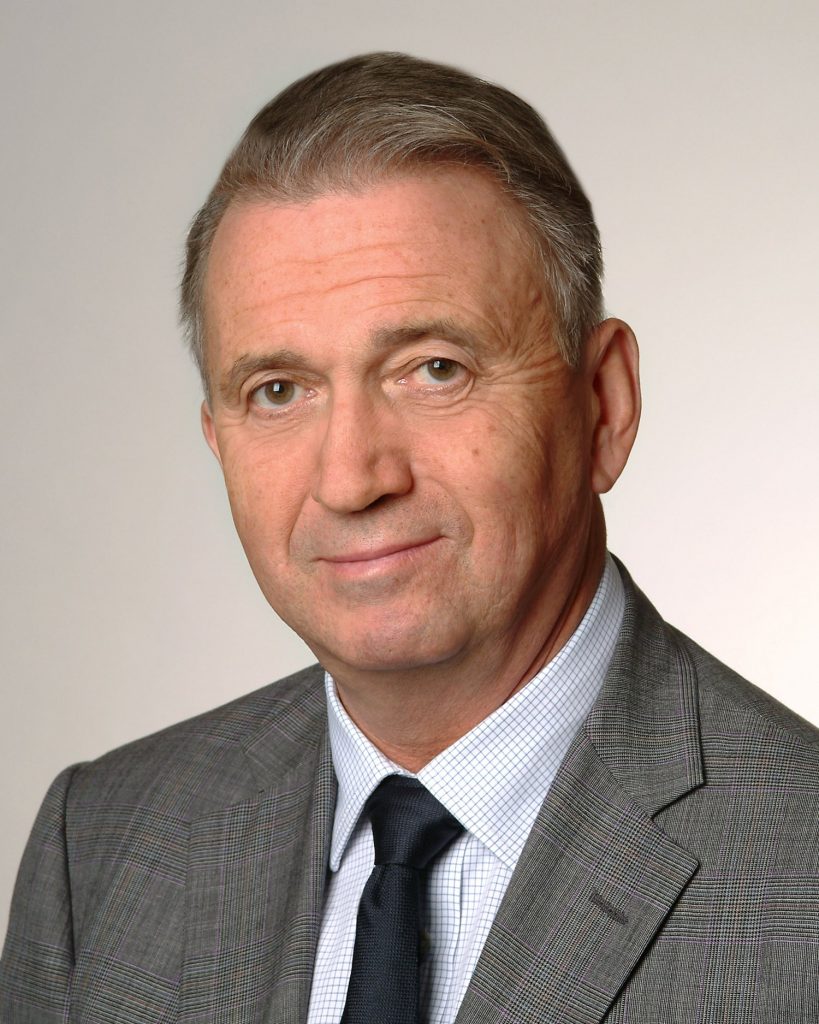 Terje Rød- Larsen is a Norwegian diplomat and sociologist who currently serves as President of the International Peace Institute – an international think-tank dedicated to building resilience and promoting peace and security for sustainable development. In his early career, Larsen played a key role in facilitating the Oslo Accords between Israel and the Palestinian Liberation Organization.  An advocate for the meaningful inclusion of women as facilitators and mediators for peace, Larsen affirms that the resulting agreements are more just and sustainable.

A renowned peacebuilding practitioner, Larsen was appointed Ambassador and Special Advisor for the Middle East Peace Process in 1993, and Under Secretary for the United Nations Special Coordinator in the Occupied Territories in 1994. Between 1999 and 2004 he was appointed the Under-Secretary-General serving as UN Special Coordinator for the Middle East Peace Process and Personal Representative of the Secretary-General to the Palestine Liberation Organization and the Palestinian Authority.

In 1999, Larsen served as Special Envoy of the UN Secretary-General to Lebanon and negotiated the withdrawal of armed forces from Southern Lebanon. He is an Officer of the Légion d’Honneur (France) and Commander of the National Order of the Cedar (Lebanon). 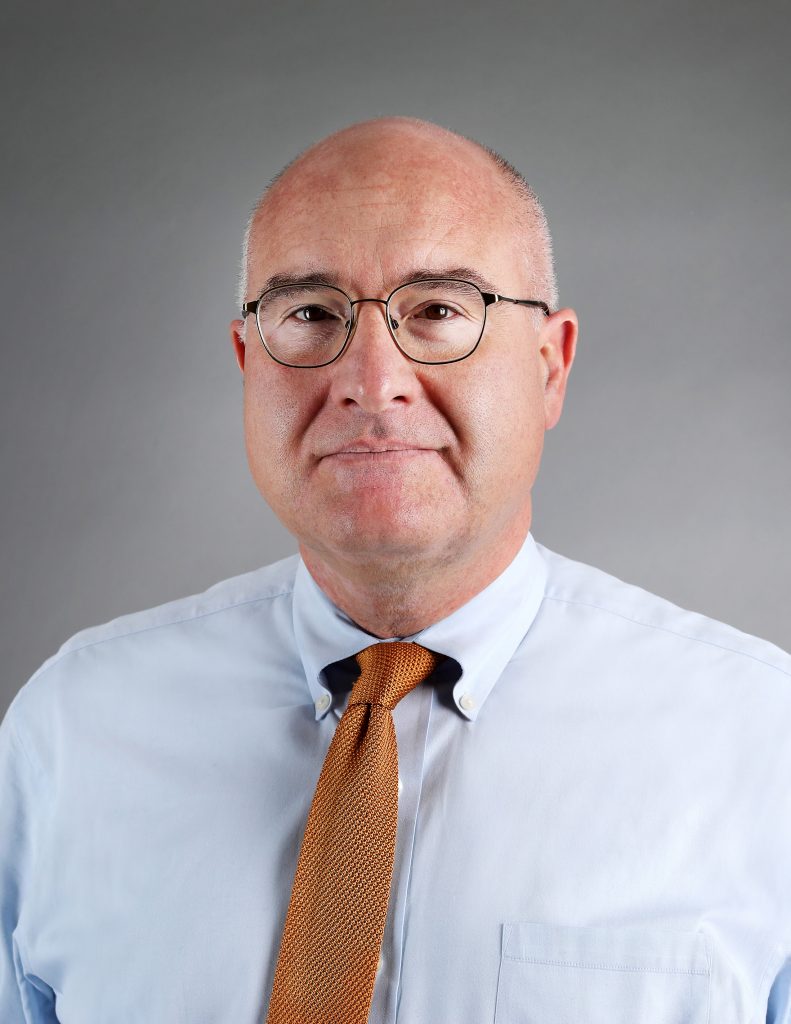 Mr. Stephen G. Fridakis is the Chief Information Security Officer of HBO, located in New York. He has responsibility for the management of IT Security, establishment of policy and oversight of networks and applications.

Prior to HBO he worked as a Security Scientist at AWS. He served for many years as the CISO of the UNDP and FAO posted in New York and Rome. His long experience in IT security includes positions at VeriSign, Oracle, Netscape, and DHL. He holds post graduate degrees in Business Administration, and Computer Science, and multiple certifications in IT Security Management and Disaster Recovery. He has served in the USNR and is the holder of multiple patents in IT Security technologies.

He lives in Westchester, NY with his family and in his free time serves as a volunteer EMT with his local ambulance company.