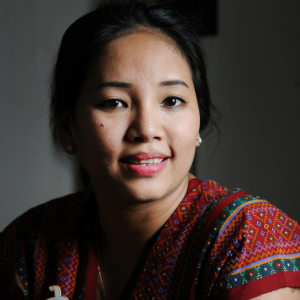 “When I was in school, my teacher turned to me and said, ‘Your future will be in jail if you continue to question everything I teach you. You are at the doorsteps of prison’”, remembers Cheery Zahau.

At the age of 17, she fled to India and re-educated herself about her ethnic history and culture, consulting books that had been banned in her homeland. Surrounded by a community of Chin refugees and armed with new knowledge about the socio-political affairs of her people, she decided to volunteer with the Chin Women’s Organisation (CWO) to teach Chin refugee children. She also became a news editor for a quarterly bulletin focusing on women’s issues, and, with the support of her colleagues, collected and chronicled articles written by ordinary Chin women who did not have opportunities to contribute to male-dominated publications.

In 2004 at the age of 22, she and her CWO colleagues decided Chin women had to be transformed into drivers of change. She founded the Women’s League of Chinland with nine other Chin women’s organisations to try to provide services for women. She also supported the coordination of leadership training for Chin women refugees, education programmes, and health and nursing programmes so that women could go on to support basic health services in their communities.

The League began documenting human rights violations relating to Chin women (including sexual violence and forced labour) to ensure their stories were recognised. Cheery is the co-author of ‘Unsafe State’, a report containing first-hand research on systemic sexual violence against Chin women. She has become a prominent advocate for gender equality – both inside Myanmar and in the Chin people’s vast diaspora – and has trained thousands of women and men on human rights, gender equality, and political awareness.

Cheery has political ambitions. She ran for office during Myanmar’s general election held in November 2015. As a member of the Chin Progressive Party, she contributed her thoughts on human rights issues during the framework drafting process for a national political dialogue. She also regularly provides consultations for non-government organisations, using her comprehensive knowledge of political, social and economic issues.

“Human rights cannot be separated from me,” she says. “It forms an integral part of my being and thought. Whatever it is that I do in the future, it will be built on a strong foundation of human rights. To achieve peace in my country, we need to implement political and social change from the ground upwards and enforce the rule of law fairly for everybody. Women have to be involved in this transformation at every stage. This is what we need to continue pushing for.” 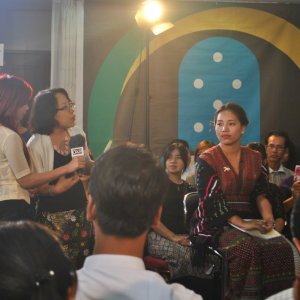 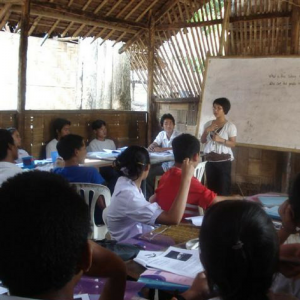 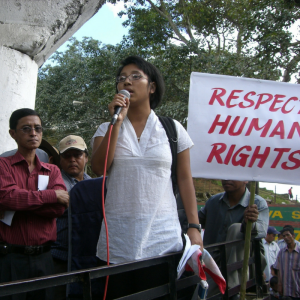