In March 2014, Indonesia launched its “National Action Plans for the Protection and Empowerment of Women and Children during Social Conflicts in 2014-2019”.

However, civil society organizations are concerned that little effort has been made to implement the Plan – especially in areas like Aceh, where women and girls have not received justice for the human rights violations they faced.

The AMAN Indonesia actively works to implement the Women, Peace and Security (WPS) Agenda in Indonesia by encourage the members of Women’s School for Peace to take strategic roles in public life, consolidate progressive voices for social justice on local, national and global levels, and advocating for policies that promote inclusivity, gender equality, justice and non-violence.

Through collaborating with N-Peace, the organization proposes the Girls’ Camp initiative: training workshops for young girls from different backgrounds in East Java to help them face post-conflict challenges and educate them on themes around the women, peace and security agenda (such as reproductive health, violence against women, child marriage). The informal camp setting encourages participants get to know each other, open up and discuss the challenges women face, and build solid relationships with each other. Over 100 girls from conflict-affected areas will benefit from the programme.

They are awarded for implementing inter-faith dialogues between Muslims and Buddhists, and continued promotion of alternative readings of religious texts to promote the prevention of extremism. 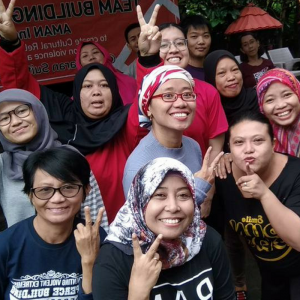 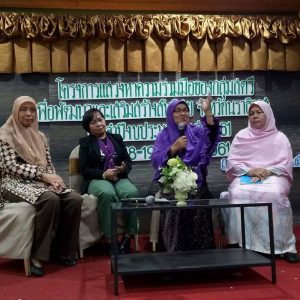 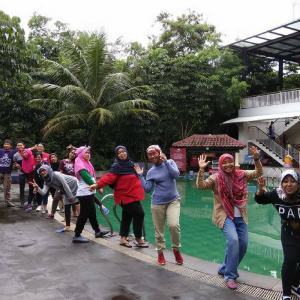