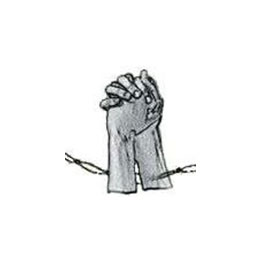 Despite an end to the three decades of conflict in Sri Lanka, women displaced or resettled by war continue to face challenges.

Though it is 18 years after the adoption of UNSCR 1325, Sri Lanka remains a country without a National Action Plan on Women, Peace and Security, thus whatever the initiatives carried out by the government and civil society remain on an ad hoc basis. Sri Lanka has had to repair many different aspects of society, especially women who were most affected by displacement and resettlement efforts. It is important that women’s networks in Sri Lanka have the support and capacity to play a leading role in building and sustaining peace in the country because women have been uniquely impacted by the conflict.

The Association of War Affected Women (AWAW) was established in early 2000 with the aim of achieving sustainable peace in Sri Lanka. Its work is focused on creating and fostering a space for women affected by war and safeguarding human rights and democracy, which they believe is the cornerstone for peace and prosperity on the island. The organization has been actively involved in training women’s networks, especially at the provincial levels, on transitional justice processes.

They sought N-Peace’s support to implement an initiative for a knowledge exchange between women involved in reconcilliation processes in Sri Lanka and Nepal. Their goal is to understand and learn from women’s networks in Nepal on effective mechanisms and initiatives that will enable women’s voices to be heard in the peacebuilding processes.

They are awarded for their proposed initiative to encourage knowledge sharing between countries to address the challenges faced in Sri Lanka in the context of Women, Peace and Security. Find out more about AWAW on their website, and Facebook page. 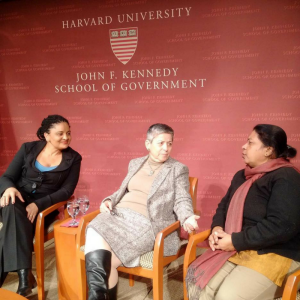 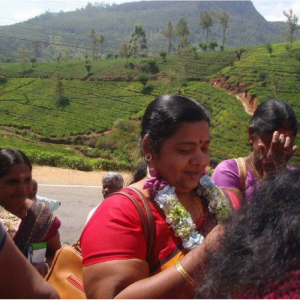 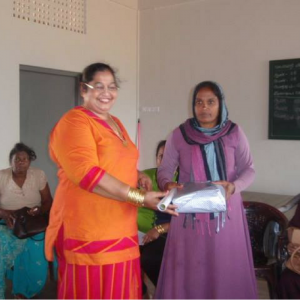