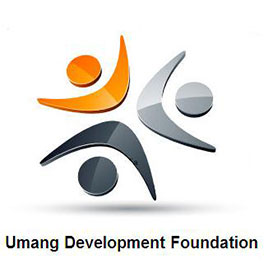 Over 40% of ever-married women in Pakistan report experiencing intimate partner violence. Punjab, the largest province in Pakistan with a population of over 110 million people, has the highest rates of violence against women.

In order to address the issue of gender-based violence (GBV), the Government of Punjab has recently passed a number of laws and established the Punjab Commission of Women to protect and promote the rights of women and ensure laws and policies are implemented.

Umang Development Foundation is a not-for-profit, nongovernmental, civil society organization registered in Pakistan to act for the protection and promotion of human rights through education, awareness, organization and building synergies among women’s groups, other networks and movements. UDF requested funding to help implement laws and assist with bringing cases of violence against women to the courts. Implemented in 5 local communities of Lahore, the project aims to reach 500 households.

They will also engage men and involve male community leaders in the process. In addition, the project will train at least 15 women from the 5 communities as paralegal trainers on GBV laws. It will also create 10 sites in the 5 provinces to create awareness of laws and policies on GBV.

They are awarded for addressing gender-based violence at a grassroots level through awareness programmes, as well as their proposed plan to provide legal support to women affected by violence. 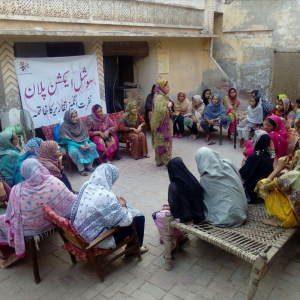 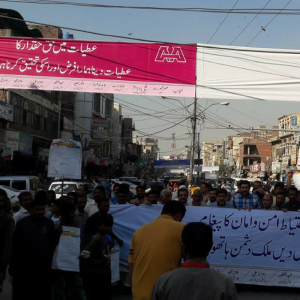 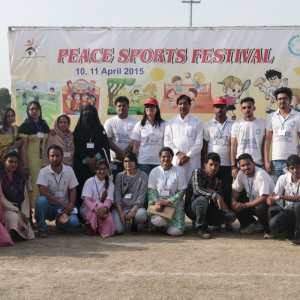